Many of the forms In this project are influenced by underwater structures like jetties, piers, bridges and offshore platforms. The forms equally nod to a strong organic source like marine growth and underwater plants. And are intended as pure abstract forms derived from engineering and nature.

Neil’s newest body of work, Line of sight is a project which has been elevated, due to a discussion with a volunteer engineer at the London museum of water and steam. The engineer, had spent his professional years installing giant transmission towers for tv, before satellite tv took over. What took hold of Neil was the notion that every house in the nation that wanted clear tv reception would have to have “ line of sight” to its nearest transmission tower. Understanding this fact gives great respect to the challenges encountered by these talented people who ensured that every house was in “ line of sight” during the period of analogue TV.

This simple discussion has changed the direction for this project. Neil wants to introduce another dimension. As the works get bigger, it is the aim to position them so they line up or have ‘line of sight ‘ with other structures or buildings in the distance. Possibly leading the viewer to visit the location it is pointing to.

Neil is developing a proposal to install a sculpture in a park in Ealing which has line of sight to a historically significant tower. Which has importance to Neil directly through its relevance to water and engineering. But if the project really takes off it will hold educational relevance for the many viewers that will visit it.

Until then, the project as it is, should be enjoyed as stand alone abstract sculptures, until his ambitions come into fruition. 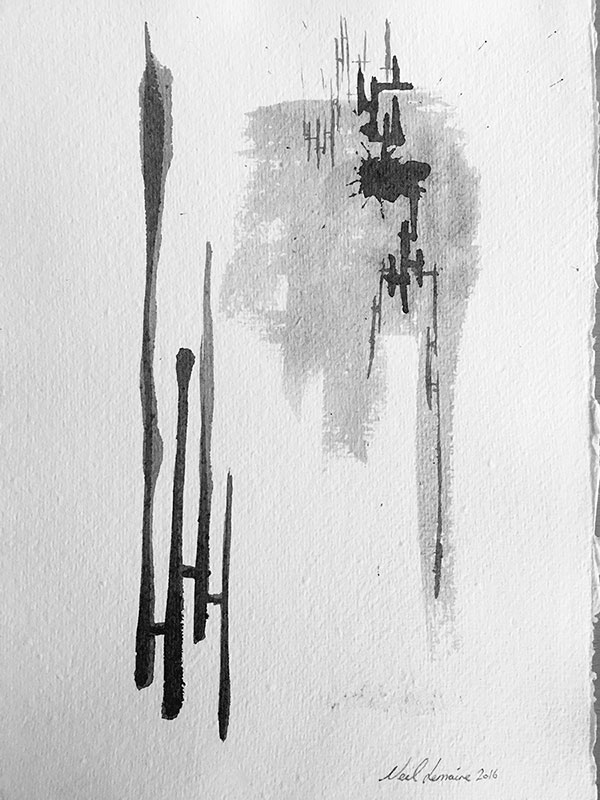 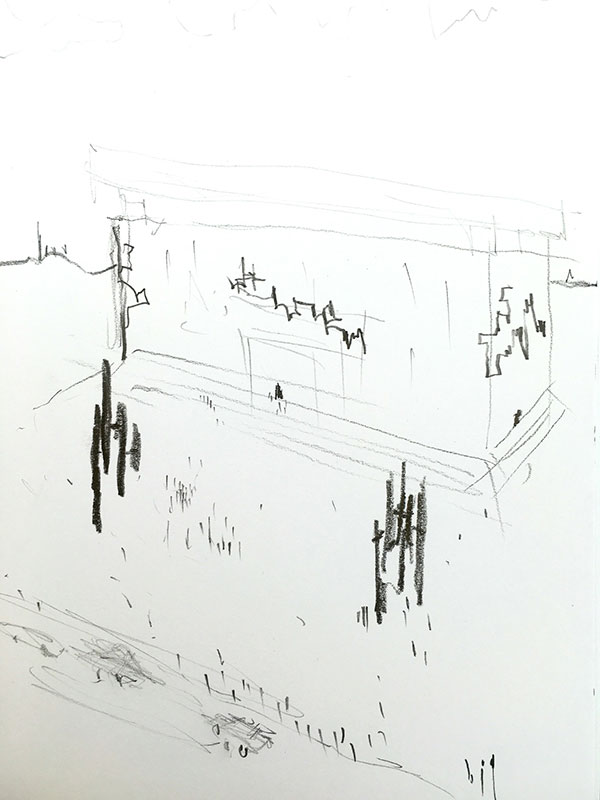 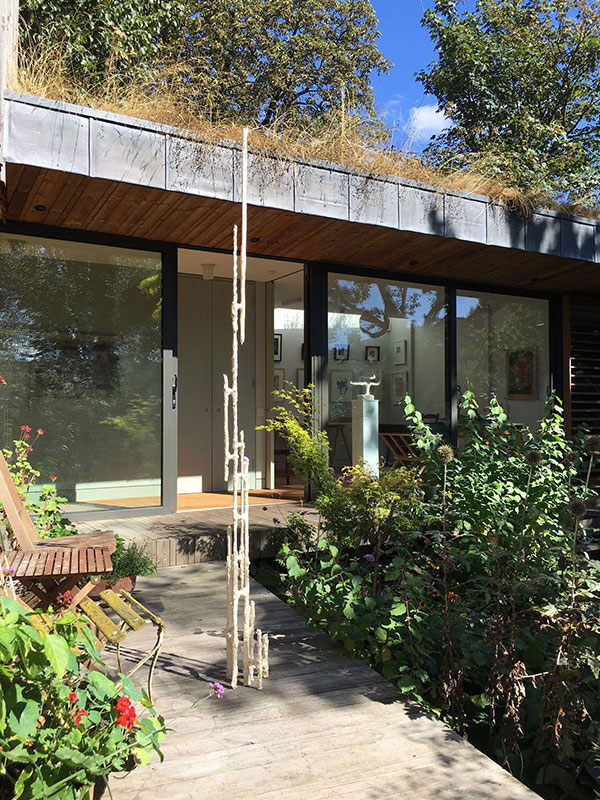 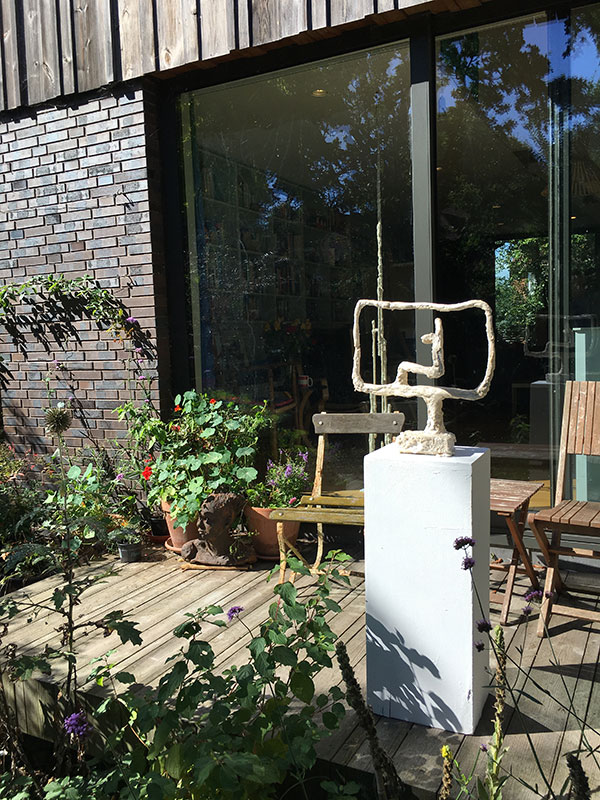 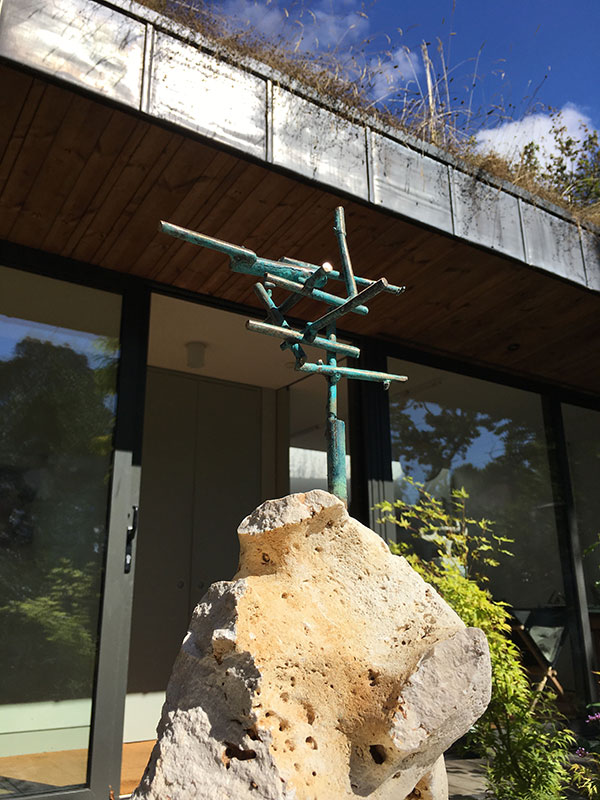 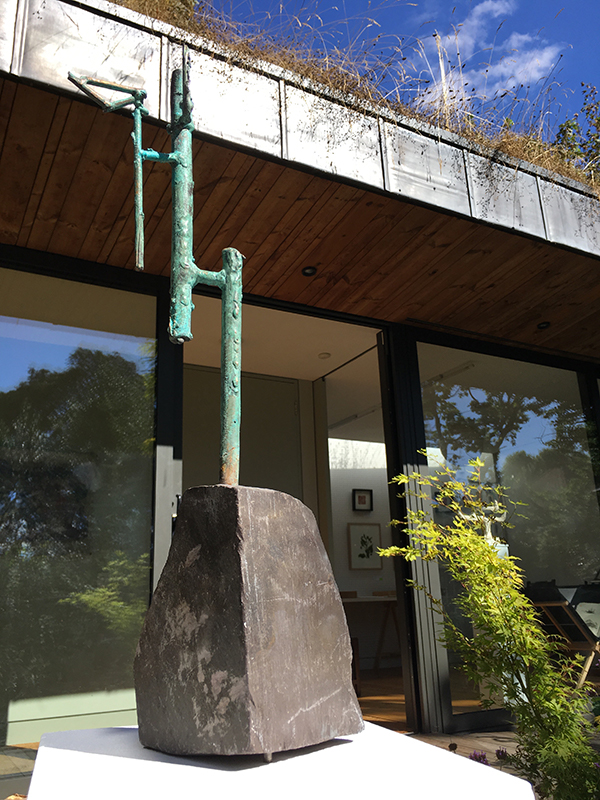 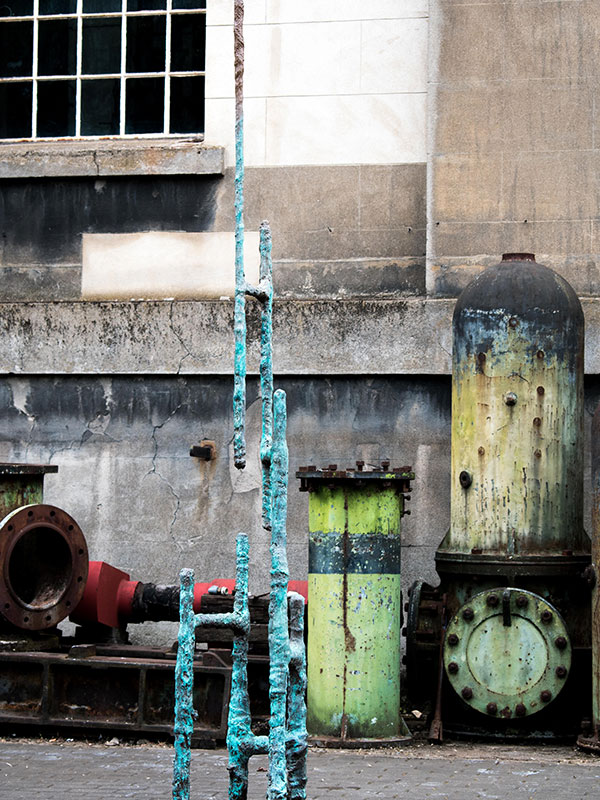 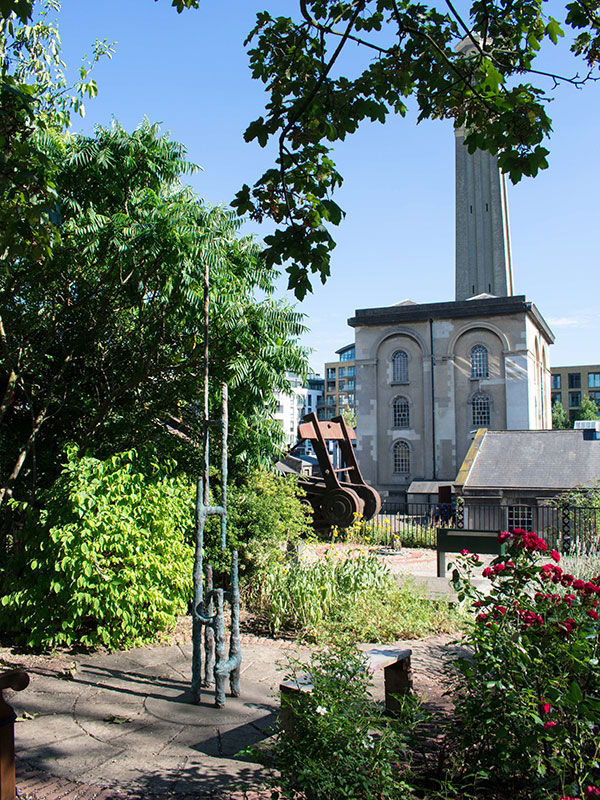 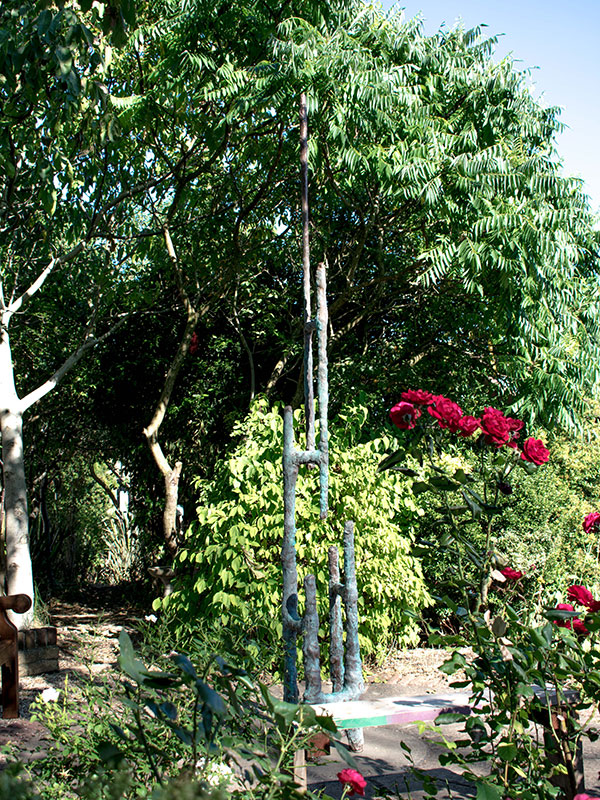 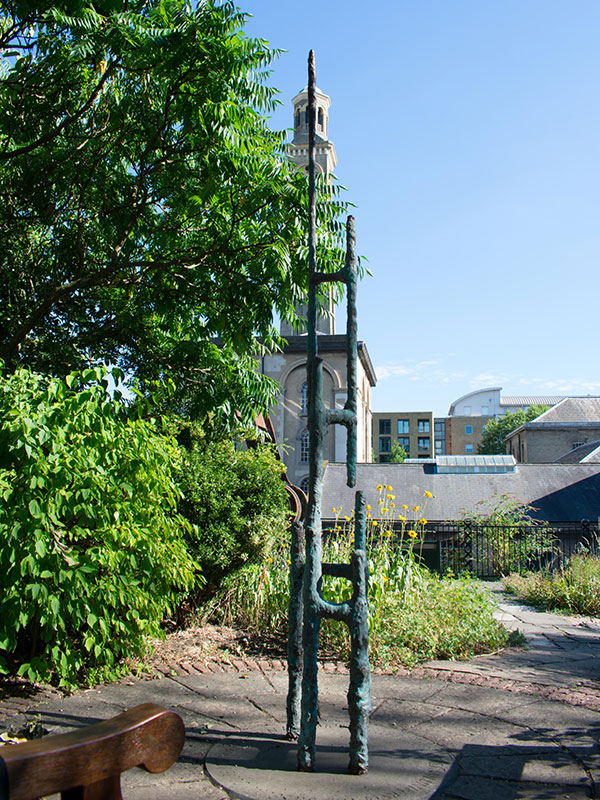 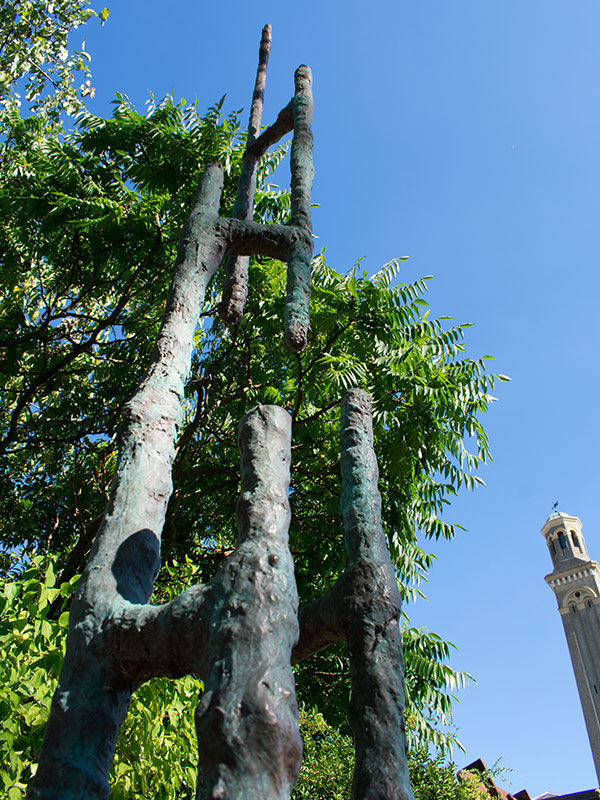 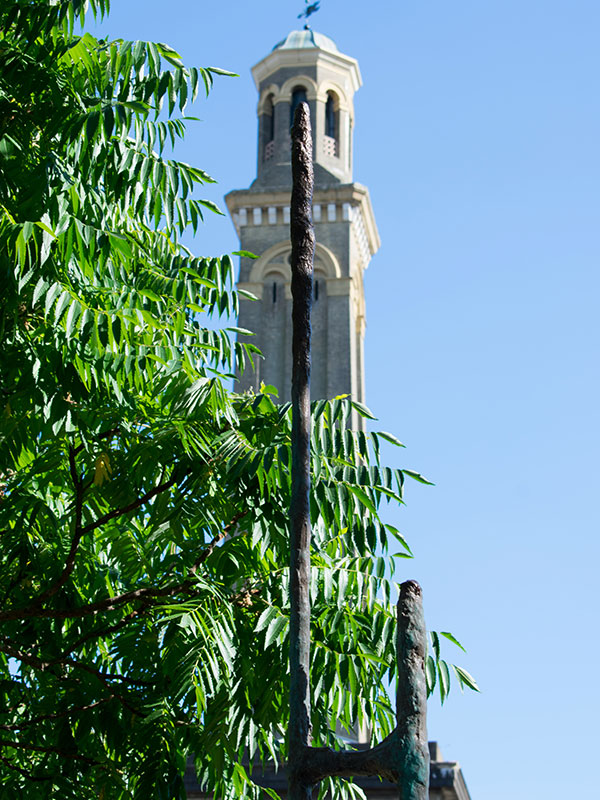 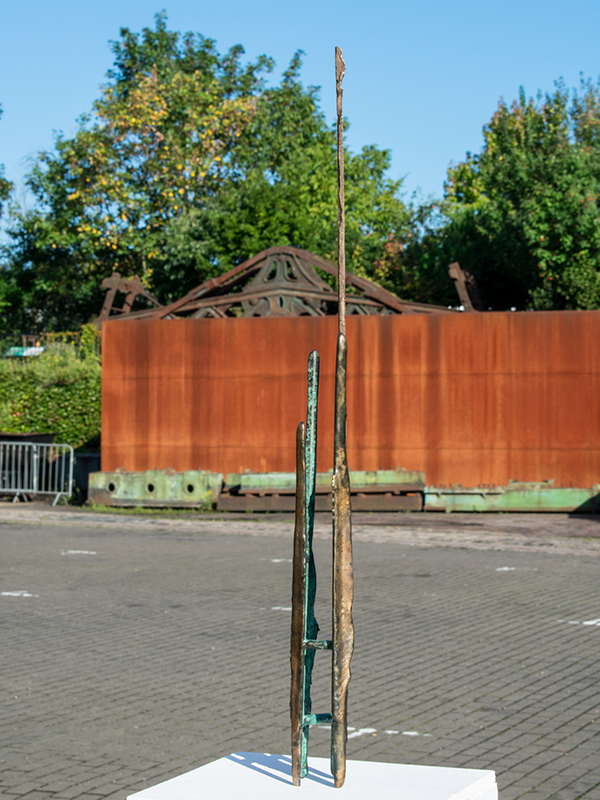 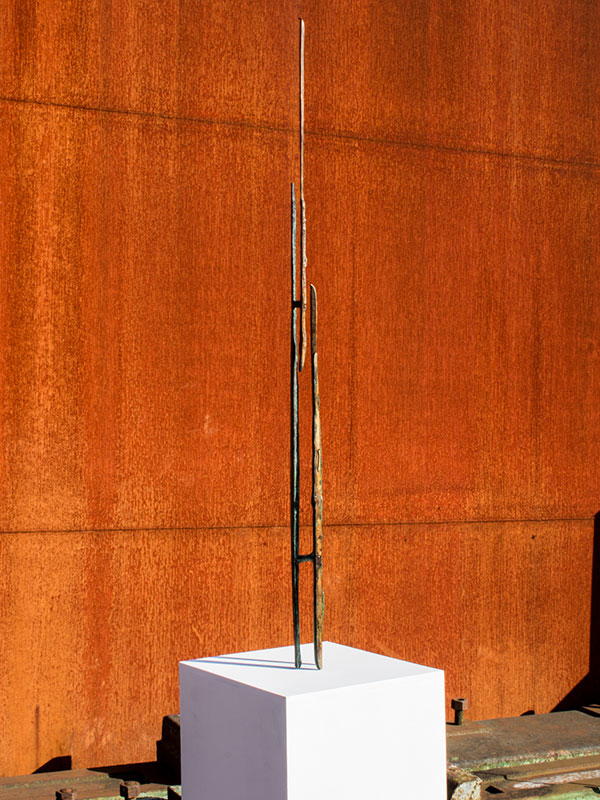 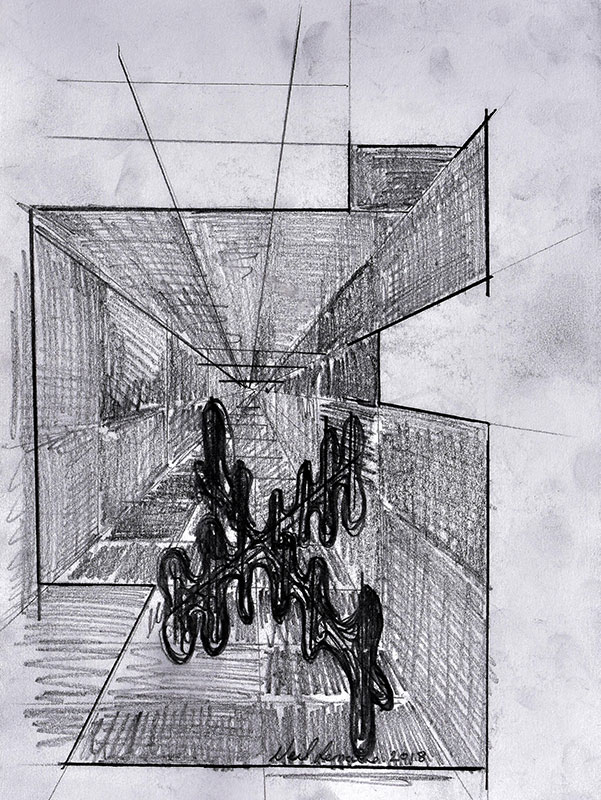 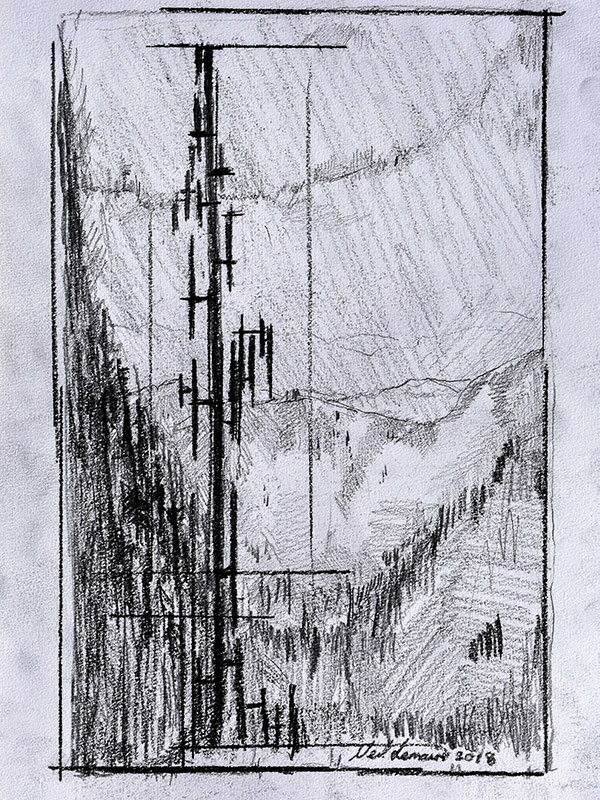 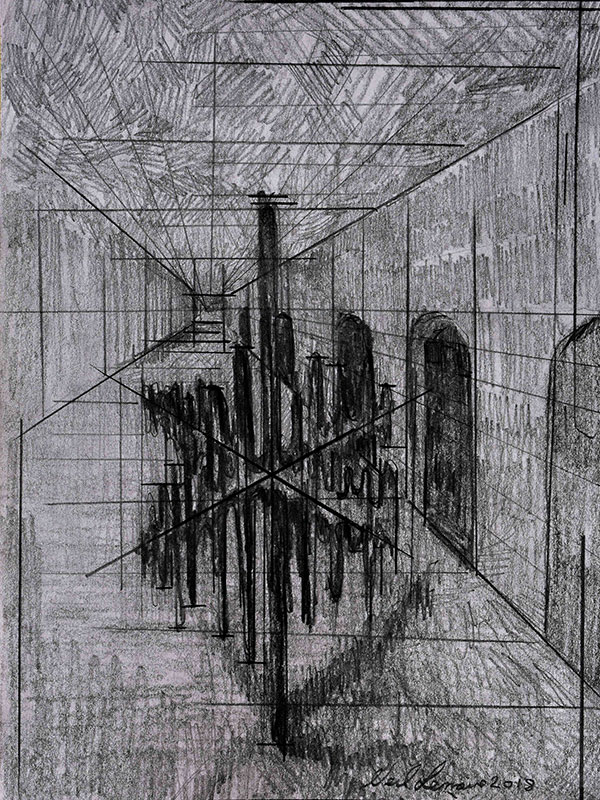 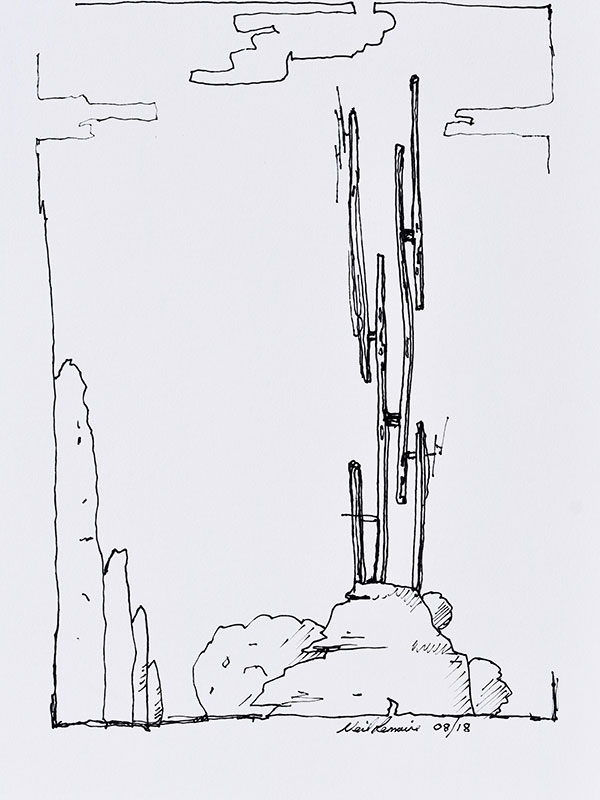 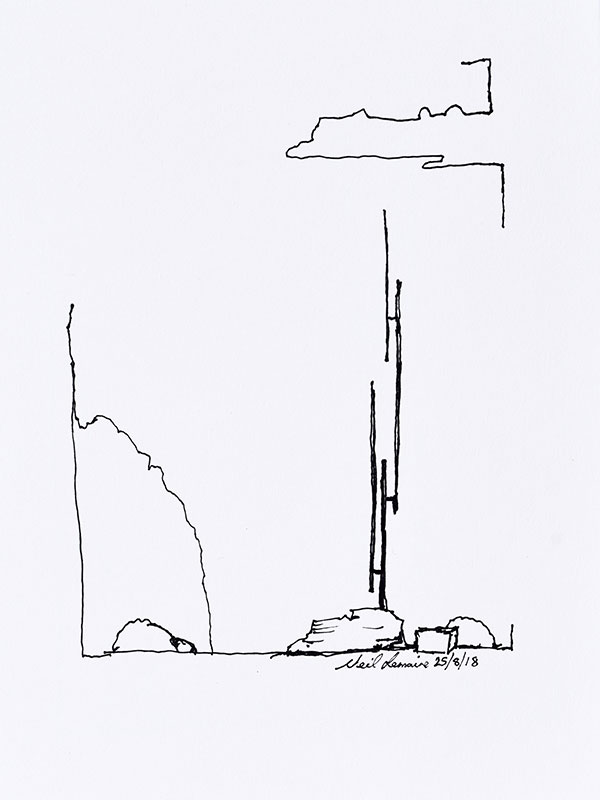 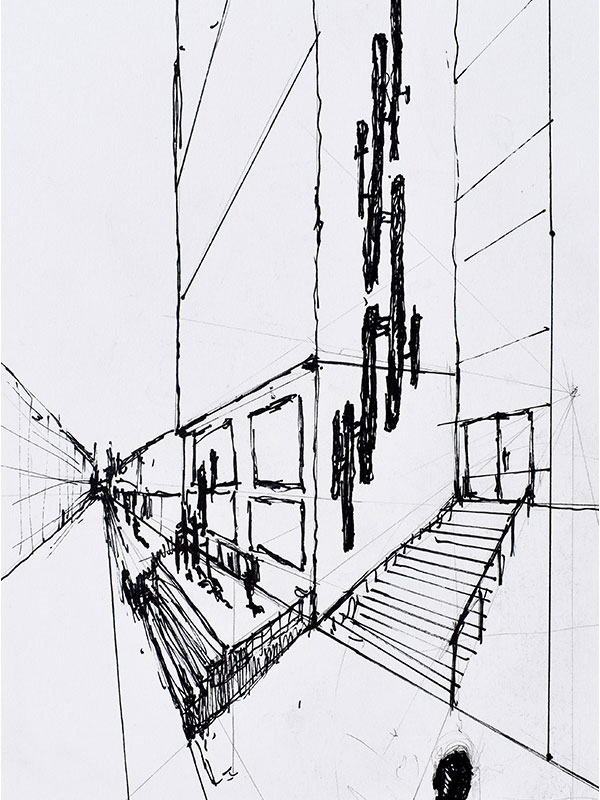 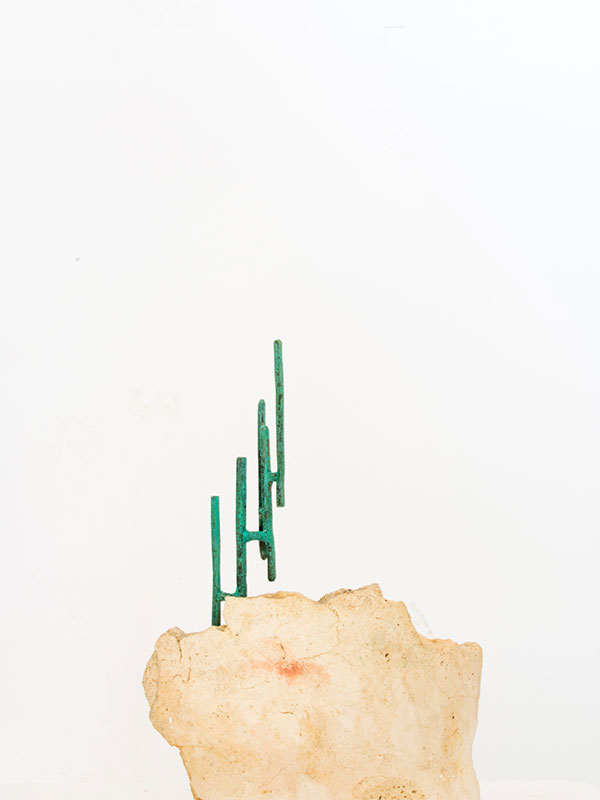 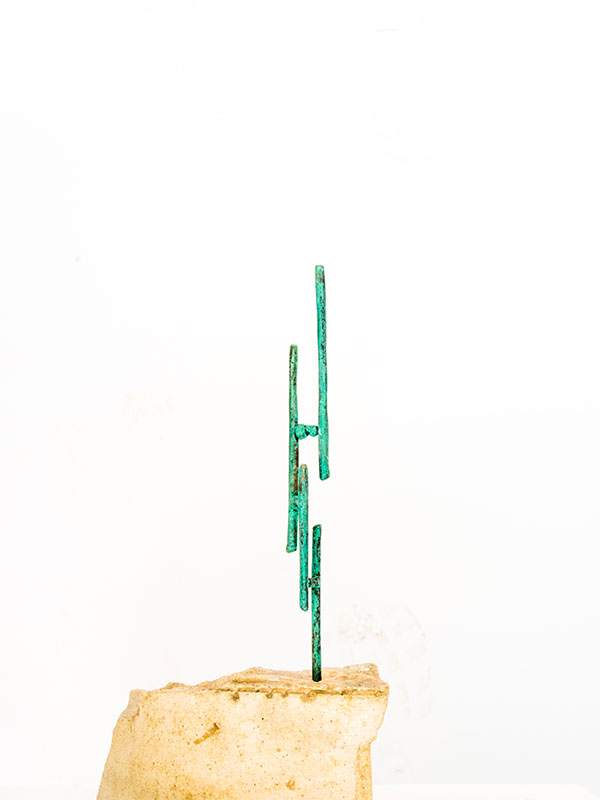 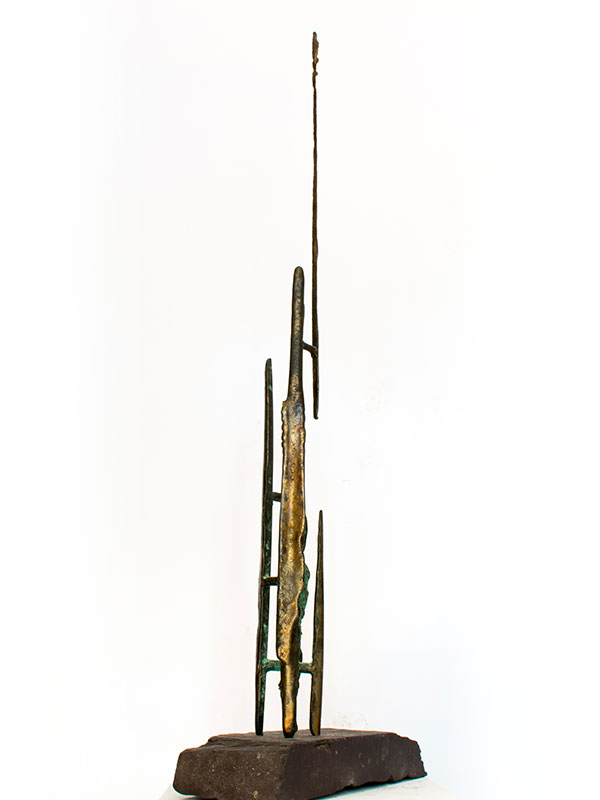 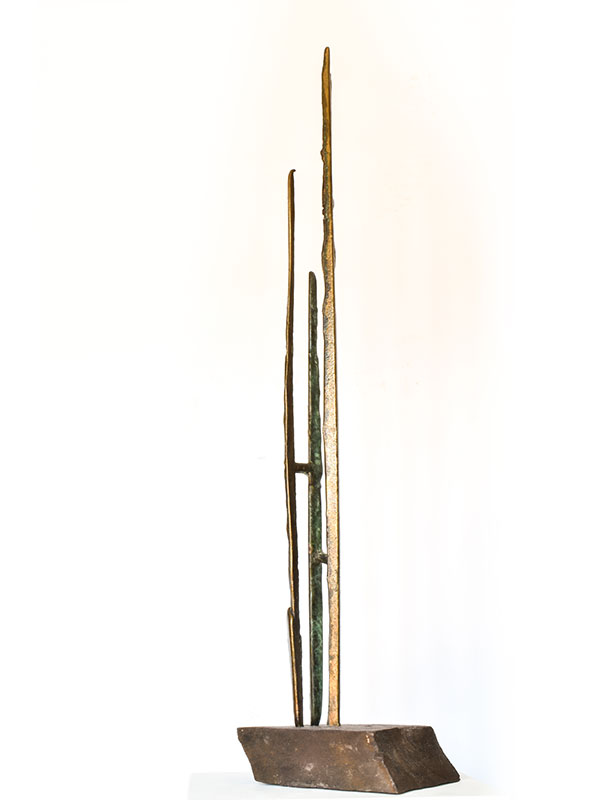 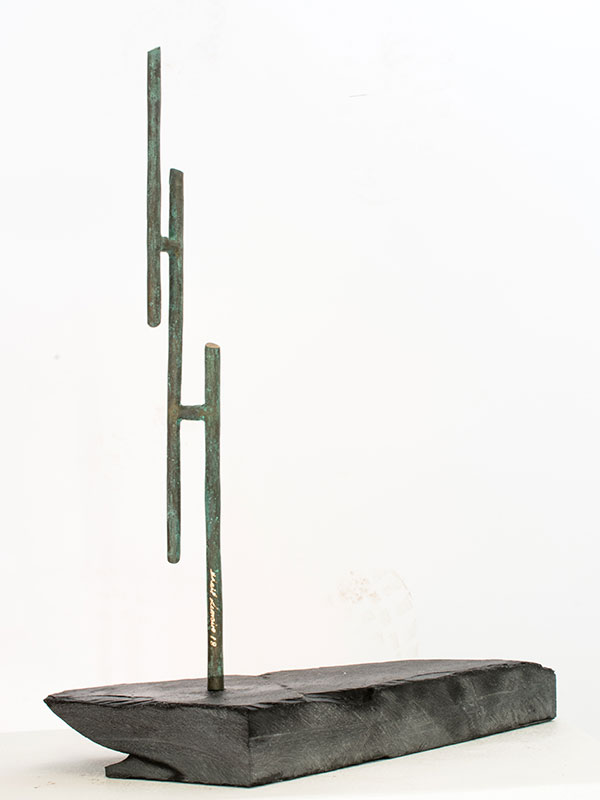 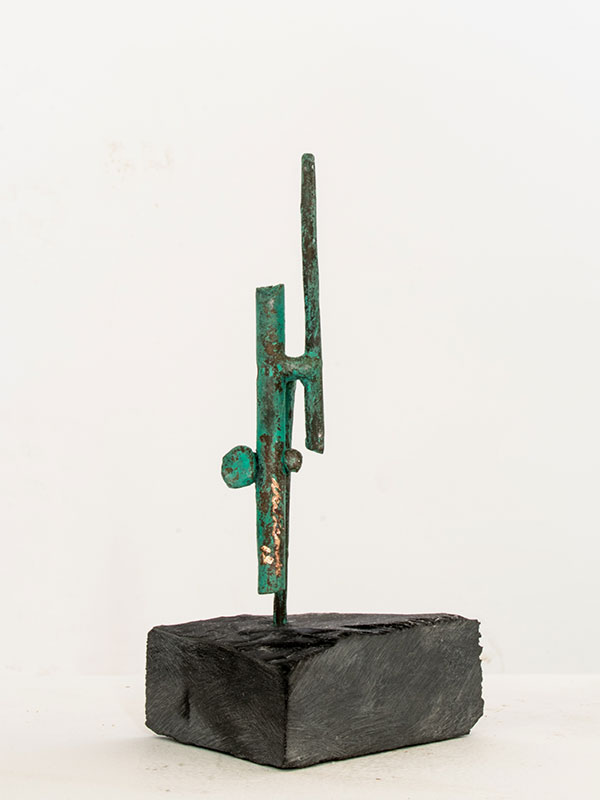 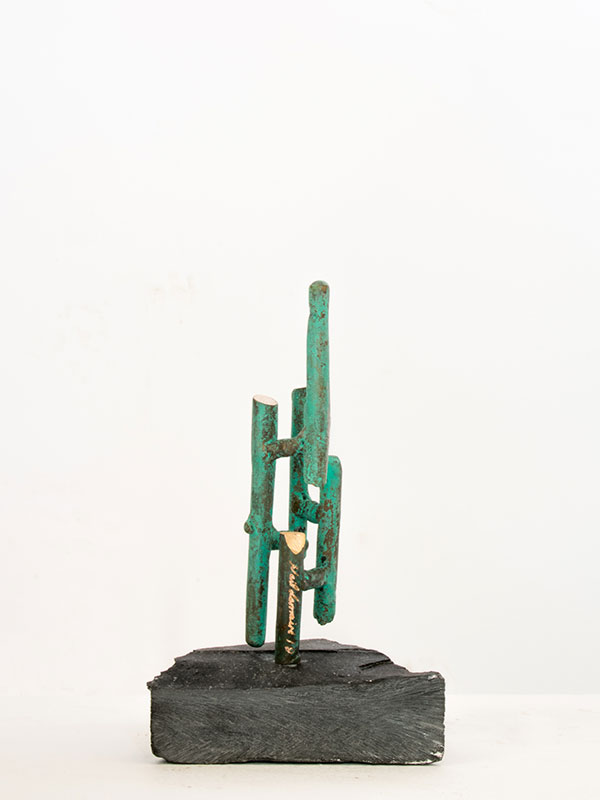